$40 Includes the purchase of a copy of the recording

Online ticket orders for the Dec 31 concert are no longer available, but tickets can be purchased at the door

Online ticket orders for the Jan 1 concert are no longer available, but tickets may be purchased at the door.

Join us for the release of The Clarion Choir's fourth recording, Rachmaninoff's All-Night Vigil ('Vespers'). Over the past decade, The Clarion Choir's exploration and recordings of Slavonic choral repertoire have garnered international attention. While numerous orchestras and pianists will celebrate Rachmaninoff’s anniversary year, The Clarion Choir and Steven Fox wish to make sure that this special corner of the composer's works are looked after. The group will perform Rahcmaninoff's large-scale choral works, together with this special recording release, in the year 2023.

This series also includes, on March 19, 2023, a performance of Rachmaninoff's Isle of the Dead and The Bells with Cathedral Choral Society and The Baltimore Symphony Orchestra. For more information click here.

'It used to be that Russian choirs had the edge in recording material from that country, but New York's Clarion Choir has gotten the drop on them with a world premiere of music by Alexander Kastalsky. The sound, from New York's St. Jean Baptiste Roman Catholic Church, is all that could be desired.'
James Manheim, AllMusic

6 Oct 2022
Church of the Resurrection 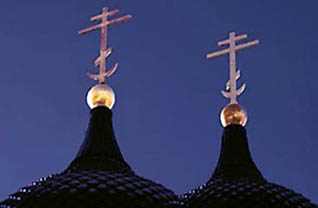 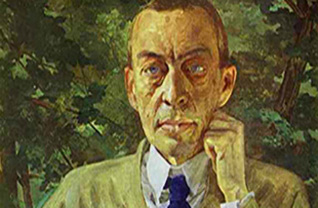 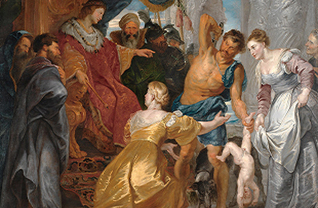 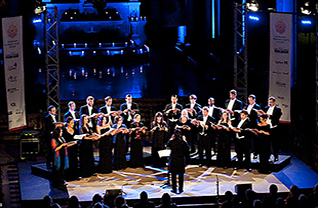 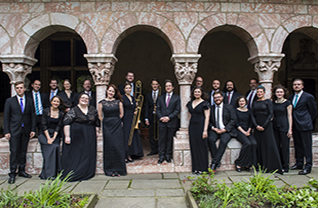