This concert has been rescheduled
for the Autumn of 2021

The Orchestra Modern is the newest ensemble performing under the Clarion umbrella. This ensemble will share most of its players with the period instrument ensemble, The Clarion Orchestra, but will perform on modern instruments (hence the name of the orchestra), allowing Clarion to expand and present later Romantic, 20th-century and 21st-century repertoire in historically-informed fashion. This concert features virtuoso pianist Ilya Maximov, a member of the faculty of the Mozarteum in Salzburg, performing Nikolay Medtner’s exquisite Piano Concerto No. 2. The music of Medtner, a contemporary of Rachmaninoff's, is somewhat known in Russia and Europe, but not yet very well in the United States. The Orchestra Modern will then play Tchaikovsky's profound final symphony, No. 6, the "Pathetique." 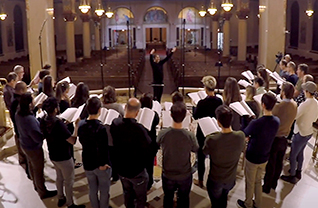 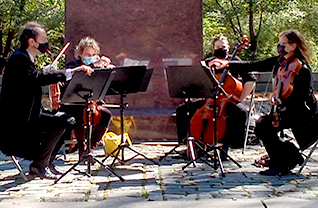 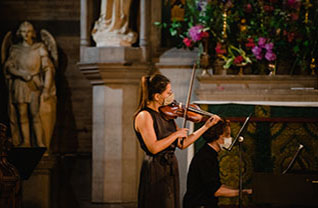 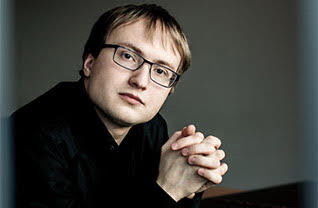